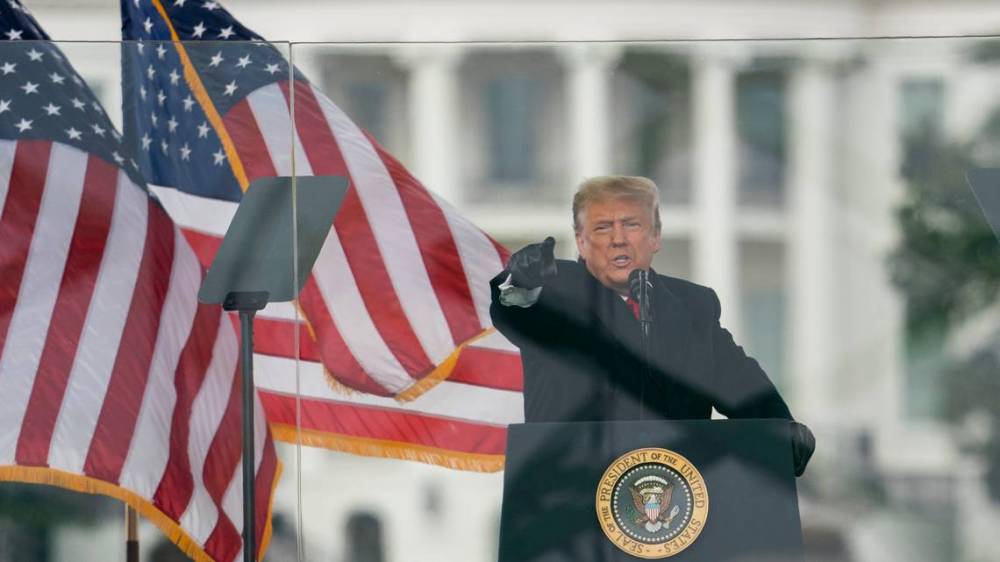 So my sister-in-law Pam gives me for Christmas a desk calendar called “A Daily Dictionary of the Vulgar Tongue,” including “colorful curses useful in the 18th century — and useful now.”

Oh, what fun it is to sing a slaying song tonight!

A song, that is, that may slay decency and put to rest the common notions of decorum.

The “Vulgar Tongue” entry for January 1, New Year’s Day, is a good if curious beginning — not a curse or a swear word but more a humorous euphemism: “wrapt up in warm flannel,” which is said to mean “Drunk with spiritous liquors.” Sounds like an old English phrase or Irish, it could be. One doesn’t want to disturb the company, so chuckles as he explains his condition the previous evening, which may have been New Year’s Eve.

At my age, said to be 73, and in our state, which is not simply Arkansas but the state of the Covid pandemic, I did not go rousting last night, with or without my wife. We stayed home, had a good supper, and watched, each of us left to our own device(s), a movie. Jen opened a little Malbec and watched a movie on her iPad, while I wrapped myself in the flannel of my favorite box wine, Bota Box Nighthawk Black, Rich Red Wine blend, but not so rich a poor man can’t afford it (about $18 for three liters, the same as four 750 ml bottles), and a shot or two or three of Tullamore Dew Irish whiskey (about $18 for a 750 ml bottle).

In this condition I watched on the living room TV about half of a new movie called “The Professor and the Madman,” which was intriguing if a bit bloody. In fact, I quit at the midway point, well before midnight, when the plot seemed to be thickening or bloodying. You know me. I can’t stand too much blood. (Can I?) The movie involves the unlikely collaboration between  the first editor of the Oxford English Dictionary (OED), a Scottish autodidact named James Murray (Mel Gibson), and the American MD William Chester Minor (Sean Penn) who in London delusively shoots and kills a man he believes is his enemy. He’s locked up and only gradually recovers his sanity through books, through which he contributes amply and crucially to the new dictionary.

But the point here is not a movie review, is it? But the introduction, in fact, of a phrase that’s new to me, and perhaps to you, in the ample bosom of our mother tongue. (Pardon the mixed metaphor! Argh!)

So if you too found yourself last night, or any time recently, wrapped in warm flannel, don’t just throw off the covers, please. Try the hair of the dog that bit you, would you? Another vulgar and improbable phrase fit for a king or beggar.